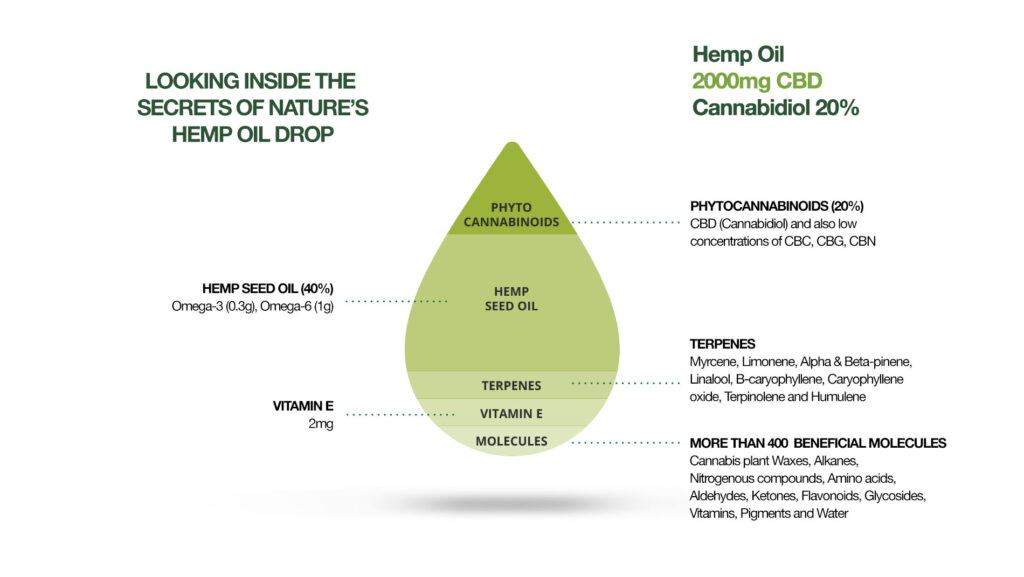 Allow the oil to come to room temperature before administering. Place the bottle in a warm water bath if you have difficulty with extracting the oil.

We recommend personalising your dosage (since the effect will be different for every person), by starting with a low amount and gradually increase a dose until the most desired results are reached. Our products can be taken sublingual, vaped and you can also mix it with food or lubricate it on the skin. This way you can also drop back to a previous lower amount if needed. 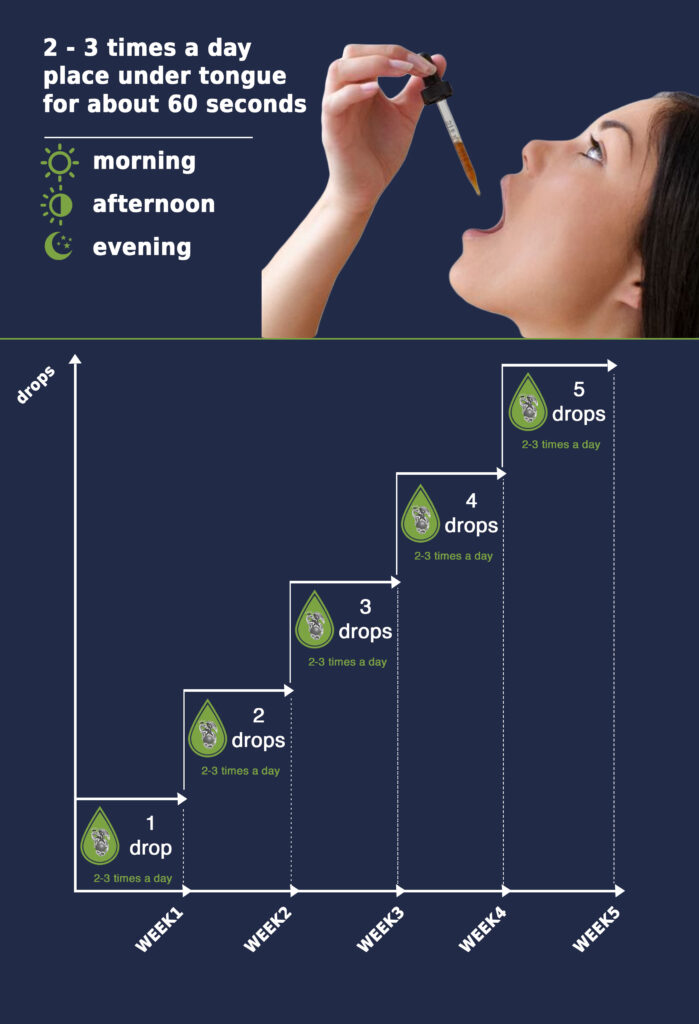 Other forms of administration are:

The product should be stored away from heat and light and kept cold to preserve freshness and potency. The oil can be used for at least one year before loosing its potency (expiration date: at least 1 year).

Research using animal models has shown that CBD may be able to modulate the immune system. While CBD does not have much affinity for the body’s cannabinoid receptors, it does affect other receptors and targets. According to a 2018 study published in Neurology, CBD binds to and desensitises receptors known to mediate pain and sensory perception, inflammation, and body temperature.

Be the first to review “Amsterdam 20% CBD Drops” Cancel reply